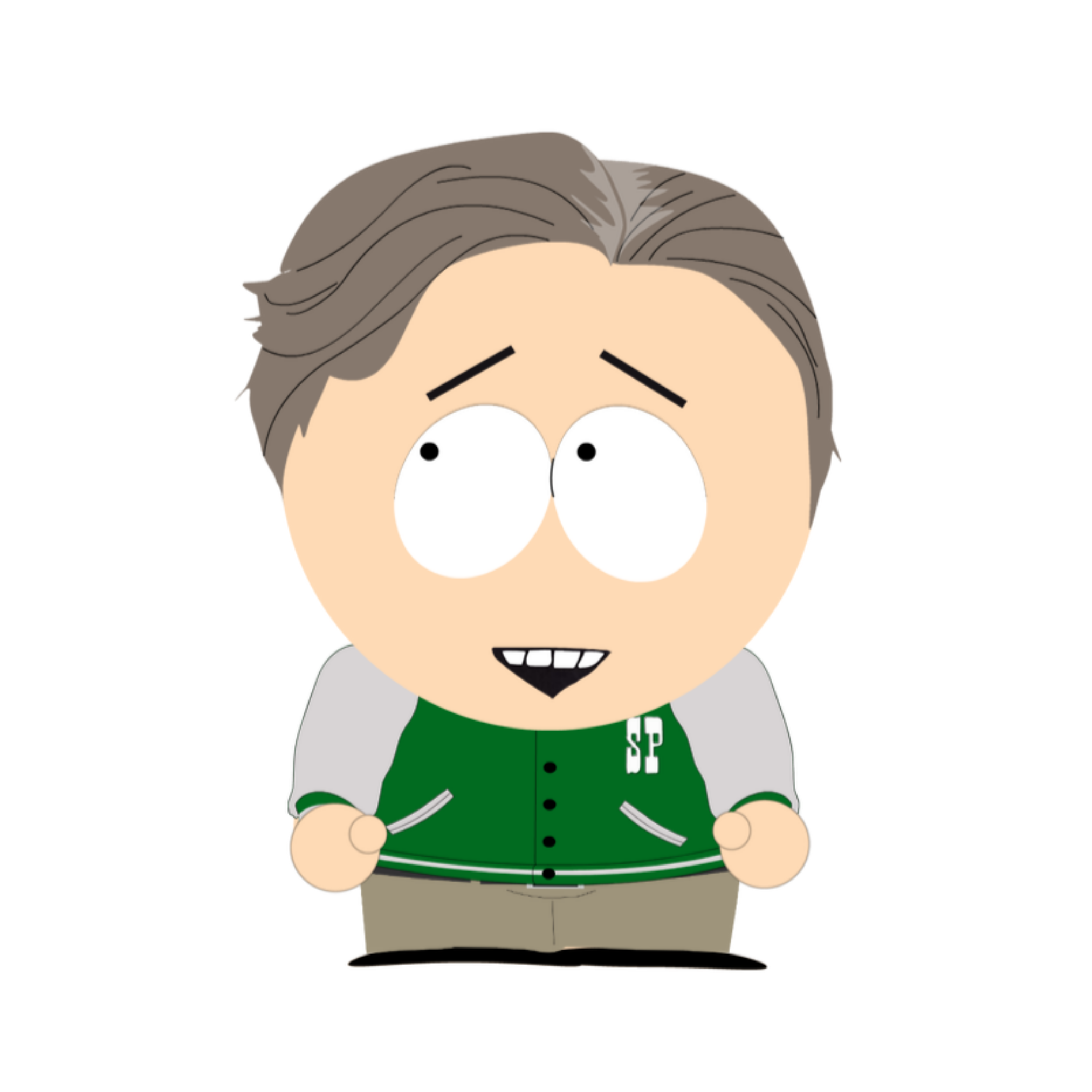 Posted on Friday, Jul 16, 2021
In this episode: Richard and Michael thank fungi for the lack of giant bugs. Akin engages in unintentional creepy child horror gas-lighting. We also see a reprise of the Agouti. Richard sells out humanity (again), but offers a cunning plan for their survival first. Also: This is the version Octavia toned down? Read More 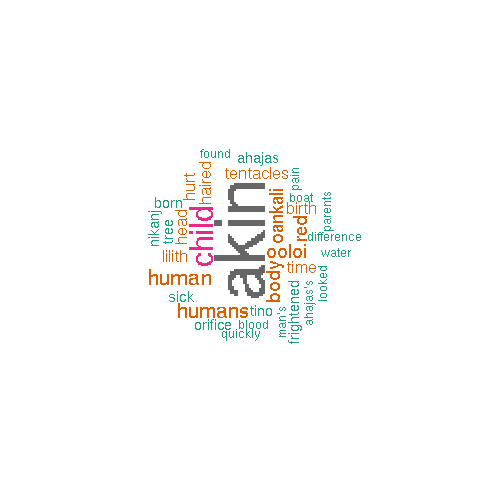 In episode 32, Richard and Michael discuss how badly humans would probably mess up having conscious control of our low level bodily functions. 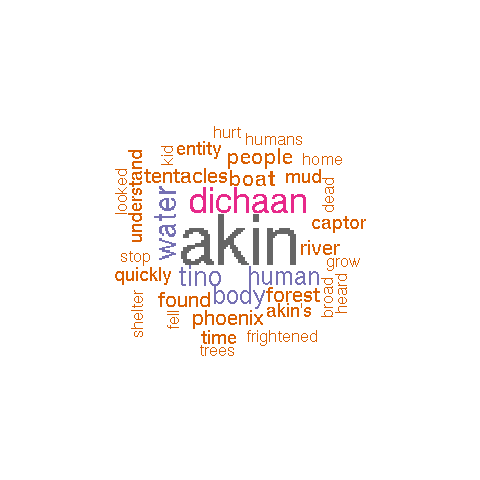 In episode 31, Richard and Michael discuss how small mistakes in movies can really be bothering and how irritatingly stupid the humas are in the book. 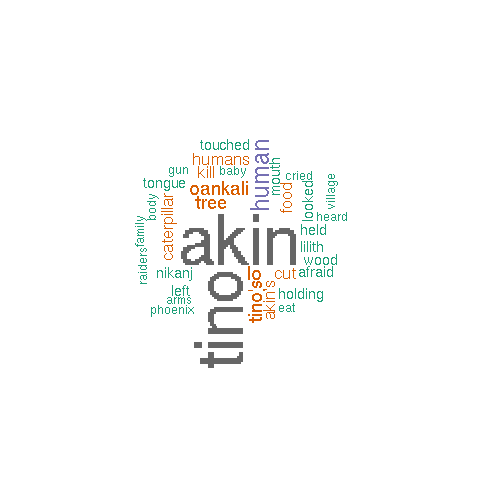 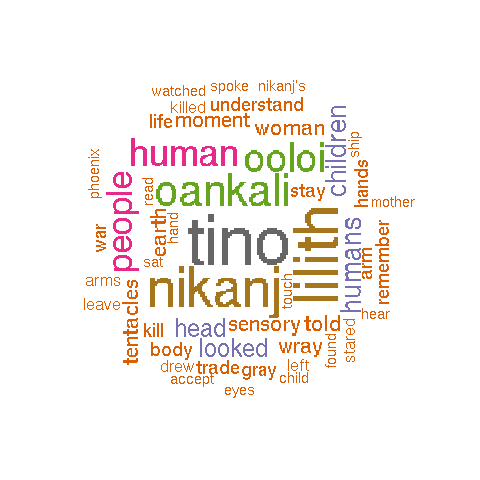 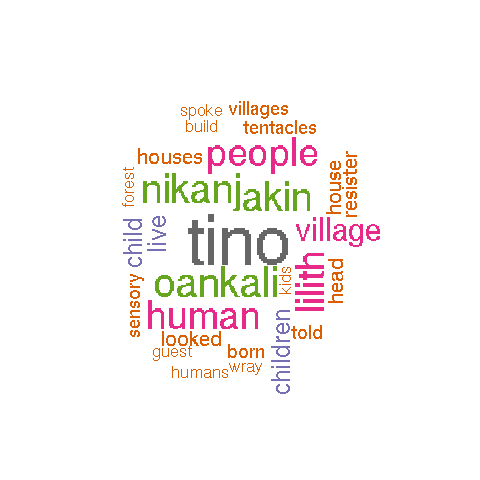 In episode 28 Tino visit the village, is the center of attention and misses the mark on Oankali technology.